Apple pie is a tart or a fruit pie that uses cooking apples as one of the main ingredients. To offer variation to people, some bakers top this dessert with whip cream. This dessert is very easy to make. If you want to enjoy this delightful, pleasant tasting and healthy dessert, it is beneficial to learn some of the best homemade apple recipes.

The ingredients for this delectable dessert are four pounds apples, ¼ teaspoon cinnamon, ¼ teaspoon nutmeg, a stick of butter, a small package of instant pie crust mix, a beaten egg white and a teaspoon of sugar. Peel and remove the core of the fruits. Slice the fruits into several portions. Place the apples in a large bowl. Mix the sugar, nutmeg and cinnamon in another bowl. Cover the fruits with the mixture.

Make the crust by following the instructions in the package of the crust mix and place the apples on the crust. Spread butter on top of the apples and cover the fruits with top crust. Brush the top crust with egg white and sprinkle sugar. Preheat oven to 425 degrees Fahrenheit. Place the dessert in the oven and bake for 15 minutes. Change the setting of the oven to 350 degrees Fahrenheit and bake for 40 minutes. You can serve the dessert while hot or you can refrigerate it and serve after an hour.

To make the dessert, you need four sliced and cored apples, two teaspoons cinnamon, a cup of sugar, two teaspoons sugar, ¾ cup butter, a cup of flour and a beaten egg. Place the apples in a nine-inch pie plate. Sprinkle with two teaspoons sugar and cinnamon. Put the butter on a skillet. Place skillet over medium fire. Add the flour, egg and the remaining sugar. Mix thoroughly. Pour the mixture over the fruits. Preheat oven to 350 degrees Fahrenheit. Bake the dessert for 45 minutes. Chill and serve.

The dessert contains ¾ cup sugar, two tablespoons all purpose flour, ½ teaspoon ground cinnamon, ¼ teaspoon ground nutmeg, ½ teaspoon grated lemon peel, two tablespoons lemon juice, seven cups peeled and thinly sliced apples, a tablespoon of butter and a tablespoon of milk. Mix the sugar, cinnamon, flour, nutmeg, lemon peel and lemon juice in a bowl. Make a crust and place the fruits on top of the crust. Pour the sugar mixture over the crust. Spread the top with butter. Preheat the oven to 425 degrees Fahrenheit. Cover the dessert with top crust. Brush the crust with milk. Bake for 50 minutes and serve immediately. 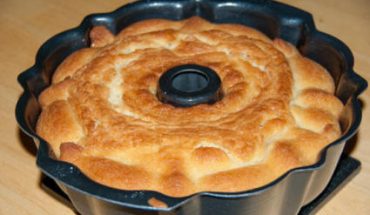 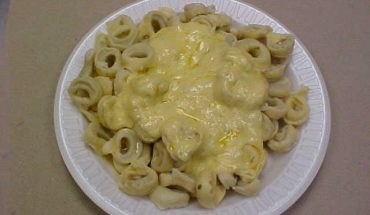 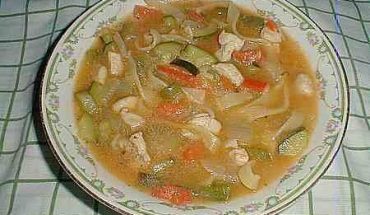 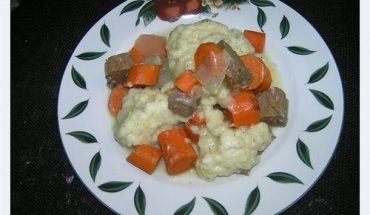